It took him three years, but he finally did it.  My sweet little seven-year-old had saved up $100 all on his own.  What was he going to do this this load of cash you may ask?  And yes, it was all cash!  Well, we decided to take him to the place that is every first grader’s dream.  The Legoland Discovery Center in Schaumburg, Illinois!

If you are thinking about trying out Legoland, I strongly suggest you start small by visiting the Chicago discovery center.  With lots of activities and family-friendly attractions, this is a vacation worth taking.  Here are 11 tips to consider before heading to the windy city.

Travelling to Legoland in Schaumburg is expensive! You’ll end up spending an arm and a leg on tolls!  At least, that’s what it felt like to us.  We were coming from the west, so we passed two toll booths where the attendant gave us change back – thankfully.

However, once you start taking exits into Chicago and the surrounding suburbs, you’ll need to have exact change – no dollar bills!  So be ready!  In total, during our three days in the windy city, we paid about $20 in tolls! Next time we go, I’ll probably take $10 in bills and $10 in quarters, nickels, and dimes. 😉

For a quarter, you can rent a storage locker to keep your things in.  I was happy to have a place to store my purse and diaper bag so all I needed to carry around with me was my phone.  There are some machines that make change for you, but the day we went, they were ALL out of order. Of course!  So bring some loose change (if you haven’t spent it all on tolls). *wink*

There are two rides at the Legoland Discovery Center: Kingdom Quest (a gun-shooting, point-acquiring carriage ride) and Merlin’s Apprentice (a more grown-up version of a merry- go-round). My boys, aged seven and four, loved both of these – especially Kingdom Quest.

Babies are not allowed on either ride, unless they are old enough to walk freely on their own – unassisted.  Thankfully, our one-year-old can walk, so we were able to do the rides as a family.

Another attraction we enjoyed included watching a movie in Legoland’s 4-D theater.  We had to wear 3-D glasses the whole time, but it was lots of fun.  It wasn’t a long film – perfect for young kids.  It was probably about 15 to 20 minutes long.  I don’t want to give anything away because I was surprised by the experience.  It was definitely one of my more favorite things about Legoland!

Kids are invited to join a class in Lego Master Builder Academy for free!  You have to line up outside the door, and then the instructor let’s the students (and their parents) in when it’s time.  Kids will get to follow along as the instructor explains how to build a small set.  You don’t get to take the sets home, but they ARE available for $5 in the Cafe.

Be sure to arrive at least 10 minutes early on a busy day.  Parents are welcome to come in, sit, and watch, but be prepared to stand or put your child on your lap if there are a ton of kids.  We were fortunate to have a pretty small class so even the adults could sit!

I was happy to have our stroller but really wished I didn’t need it.  There is a special stroller parking area near the lockers, and we were able to leave it there while riding Kingdom Quest.  After the ride was over, we put our one-year-old back in it and were off to more adventures.

In all honestly though, having a stroller was kind of a hassle.  I mean, it was nice to keep our baby girl strapped in and unable to wander around the center aimlessly, but trying to push it through throngs of people was a bit annoying.  We wanted to go to Legoland as a family, so there was no question about whether the baby would go with us or stay home with family.

At this location, kids will have lots of opportunities to build with Legos.  When you first enter Legoland, after you’ve purchased your tickets, Miniland will welcome you.  It’s an awesome display of the Chicago skyline and locations created solely from Legos. In Miniland, they have set up a table so kids can build whatever they like while the parents or other family members check out the displays.

Throughout Legoland, there are stations set-up so kids can build.  There’s a room full of tables just for building with Lego Friends, and it seemed that was pretty popular.  While we were in line at the theater, kids or adults could add Legos to a giant mini-figure silhouette on the wall.

Then, in the cafe area, there are two building stations.  One is for building a racecar and testing it by sending it down a track.  The other, which we didn’t have time to do, was where you could build a boat and try to float it on water.

The last activity that my two youngest enjoyed was Pirate Adventure Island.  Kids can climb through a tunnel, build structures with large, soft Lego blocks, and play on the pirate ship.  My youngest was not happy to move on from here.

Here is how Legoland explains the Cafe:

The Café is located in the middle of the LEGO® Build and Test area, so is a great place to sit while you watch the kids play.  The Café offers cold snack options such as salads, sandwiches, chips, candy, granola bars and bottled drinks.

You are not allowed to bring your own food or drink unless you have a severe food allergy, and we chose not to spend out money in the cafe.  However, they sold these really cute lunch boxes, so we could one for each of the kids.  I’m not planning on using them for food in the future.  Instead, we’ll probably have the kids store their own Lego creations!

It’s no secret that Lego and everything under its brand is expensive!  Admission in the Legoland Discovery Center cost us $79.80.  For adults AND kids aged 3 to 12, tickets were $19 each!  Children under three, thankfully, were free! Sometimes you can find Legoland tickets floating around that will knock down the price, but we weren’t so fortunate. Interestingly enough though, two of our tickets have a $5 coupon on the back.  These can be used for a future visit!

There’s loads of photo ops at Legoland, but you can also purchase the group photo they take for you when you get there.  I know most people probably wouldn’t choose to buy the photos they sell, but I do, and I’ll tell you why.  We are all in the picture.  Hello!  Usually I’m taking pictures so I’m never in the pictures with my family.  On most days, I’m OK with that, 😉 but I know my kids will appreciate seeing my lovely face from time to time in photos.

Also, I’m a big-time scrapbooker, (I’ve just discovered that I love Project Life) so having a full-family photo from this trip is a must-have! Lastly, I figured that Momma should get a souvenir, so I choose to buy the pictures.  For $32, I bought two 5x7s and get digital copies to go along with them.

The last stop on our trip to the Legoland Discovery Center was to visit the store.  My son’s eyes were as big as saucers as he shopped for his favorite sets.  He was super excited to have such a big budget, but he had a hard time narrowing it down.  The store, like most Lego stores, is organized by theme, so that made shopping much easier.

Now, I noticed some things about the prices at this Lego store that I thought I’d mention.  My son was looking at Lego Minecraft Waterfall Base

, and it was priced as $70 in the Lego store.  However, I noticed that the retail price is actually $68 at Walmart, but even better, the price at my local Walmart is only $50!!! I would suggest looking at prices before going to Legoland.

Another thing I noticed was the minifigure station was actually less expensive at this location than at the Mall of America!  Every year, I buy three of the “make it yourself” minifigures for $15 at the MOA.  You pick one of each: hat or hair, head, body, legs, and accessory.  I’ve made some pretty interesting minifigures over the years.  I was pleasantly surprised to see that to do the same thing at this Legoland, it was $3 less! 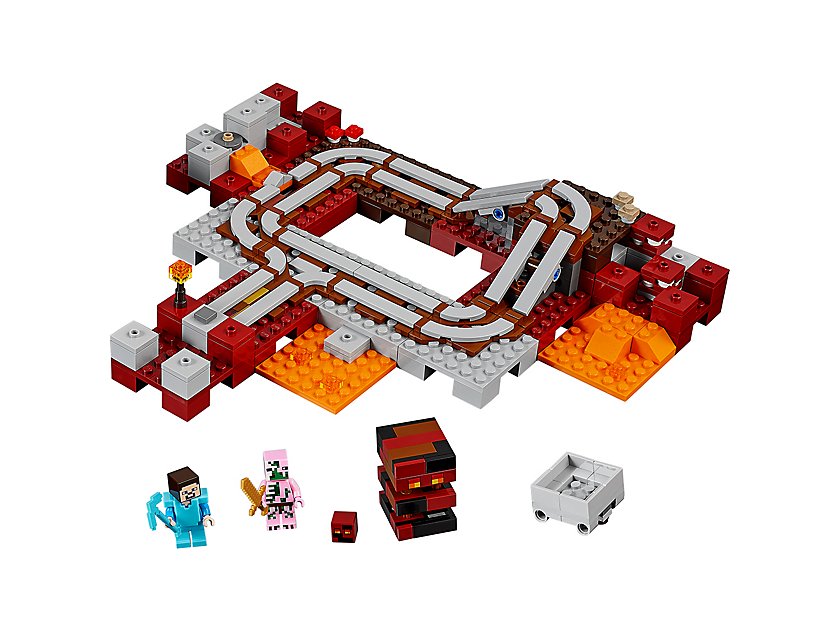 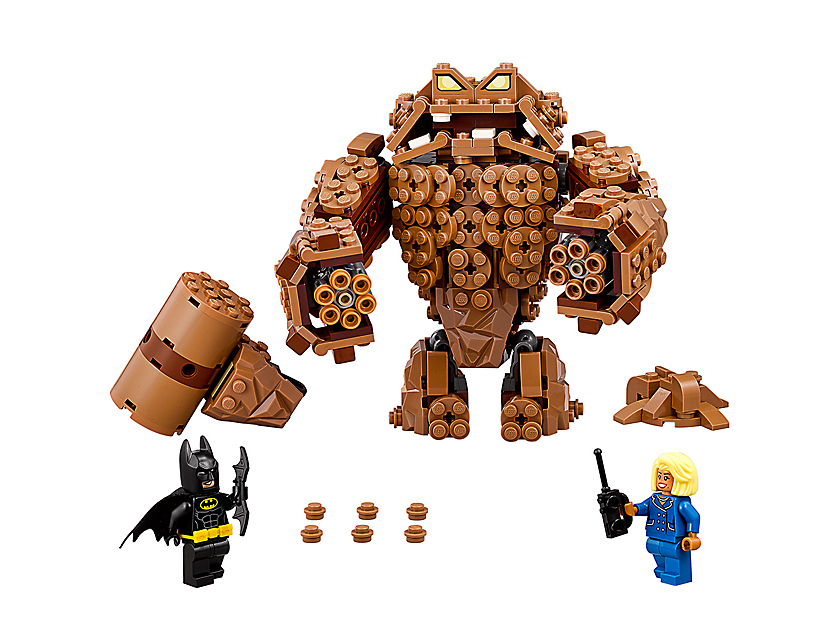 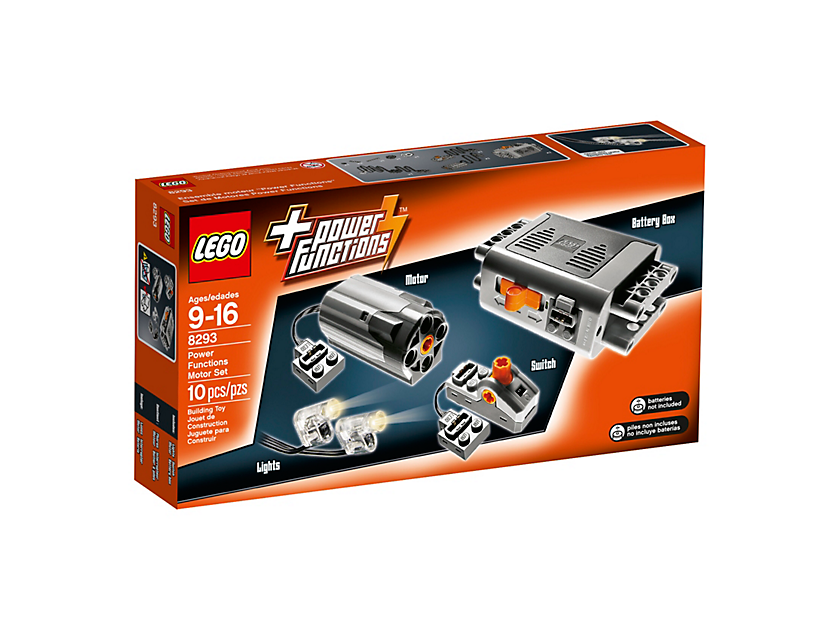 He also made his own adorable little minifigure $5.  I would’ve posted a picture to show you, but I couldn’t find him! 🙁  All in all, the trip to the Legoland Discovery Center was a HUGE hit for our kids.  They were telling us that it was the best vacation and best day ever!  Woohoo!

So thanks for stopping by and seeing how we enjoyed a fun-filled day at Legoland in Schaumburg.  We definitely had a blast, but next time we go, I’ll be rethinking some of these tips I listed above.  We’ll make a game plan to have an even better day than this one! 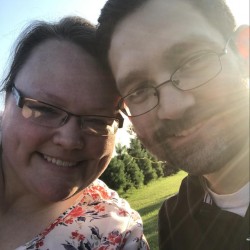